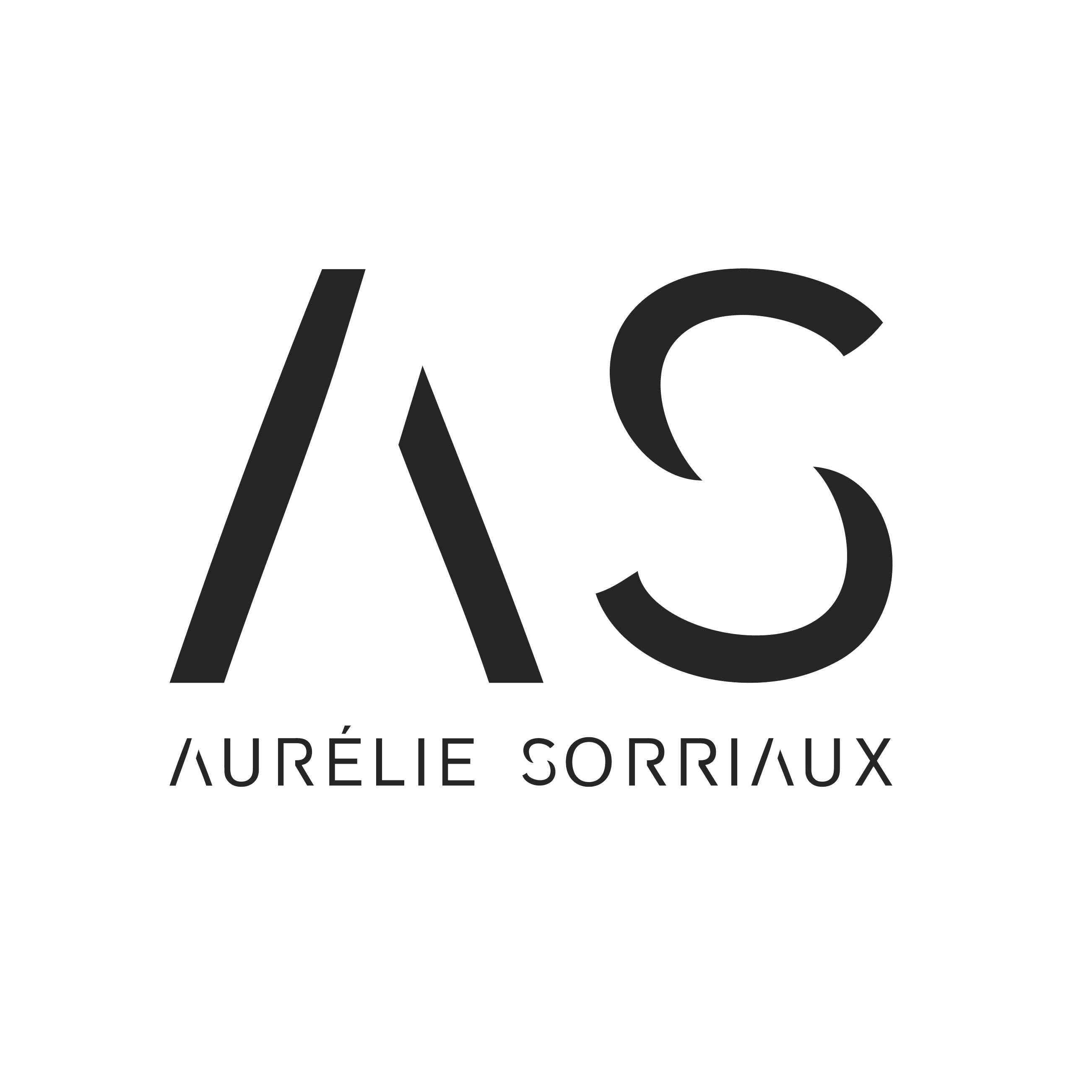 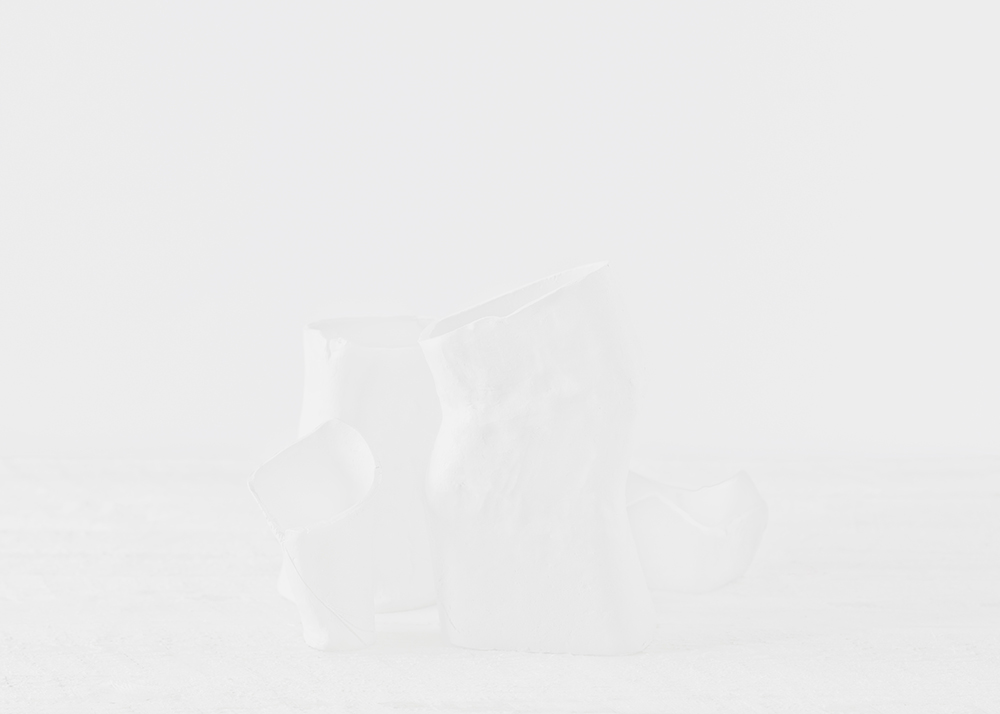 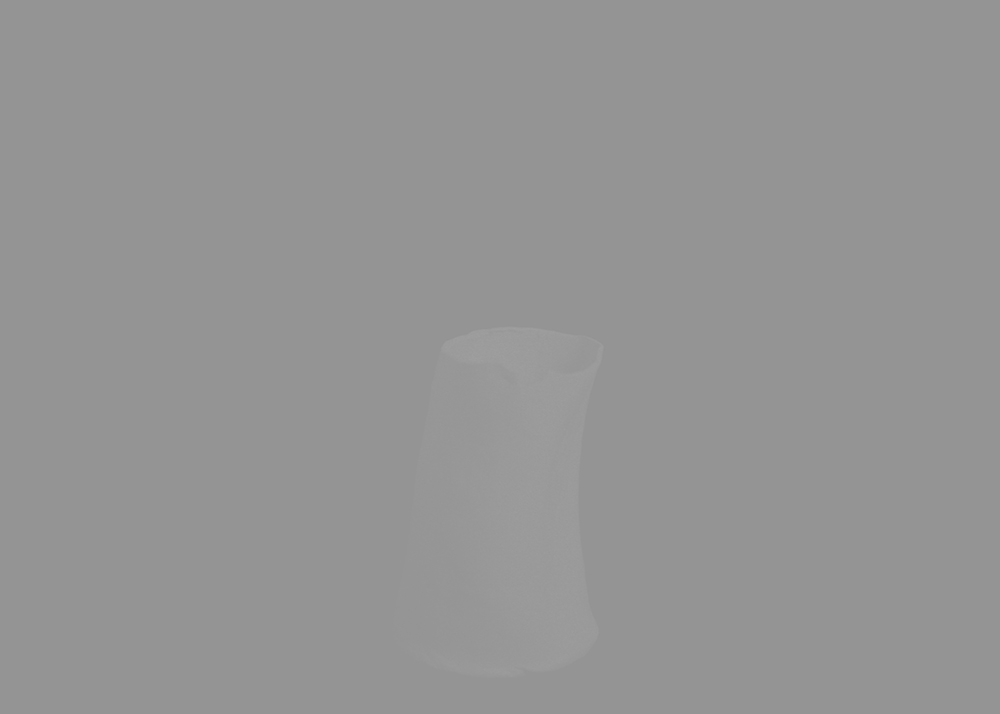 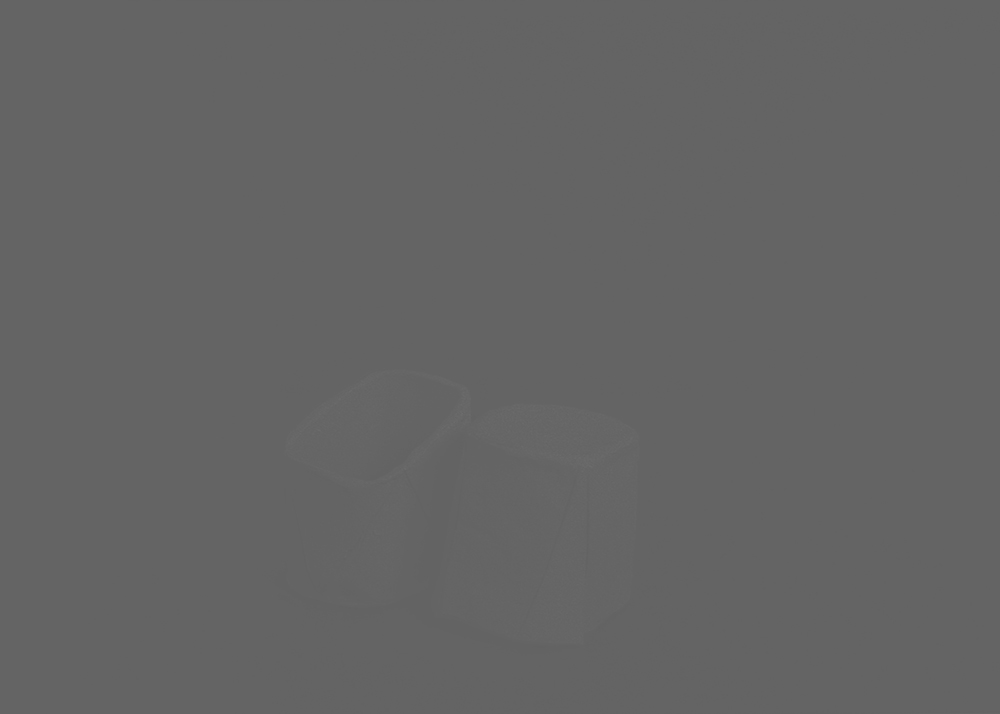 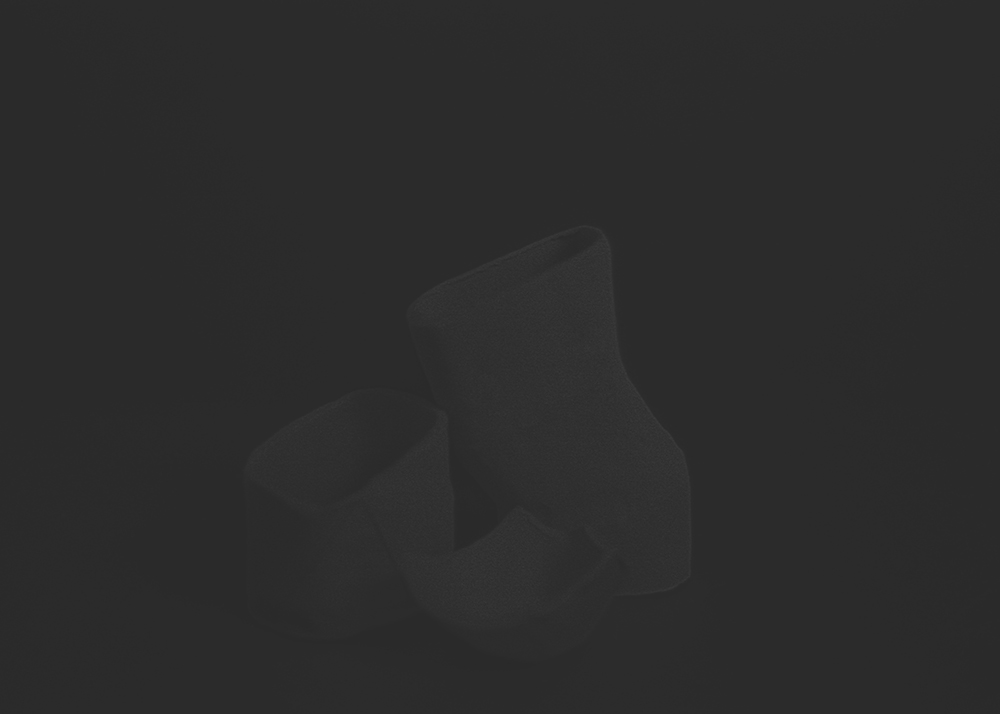 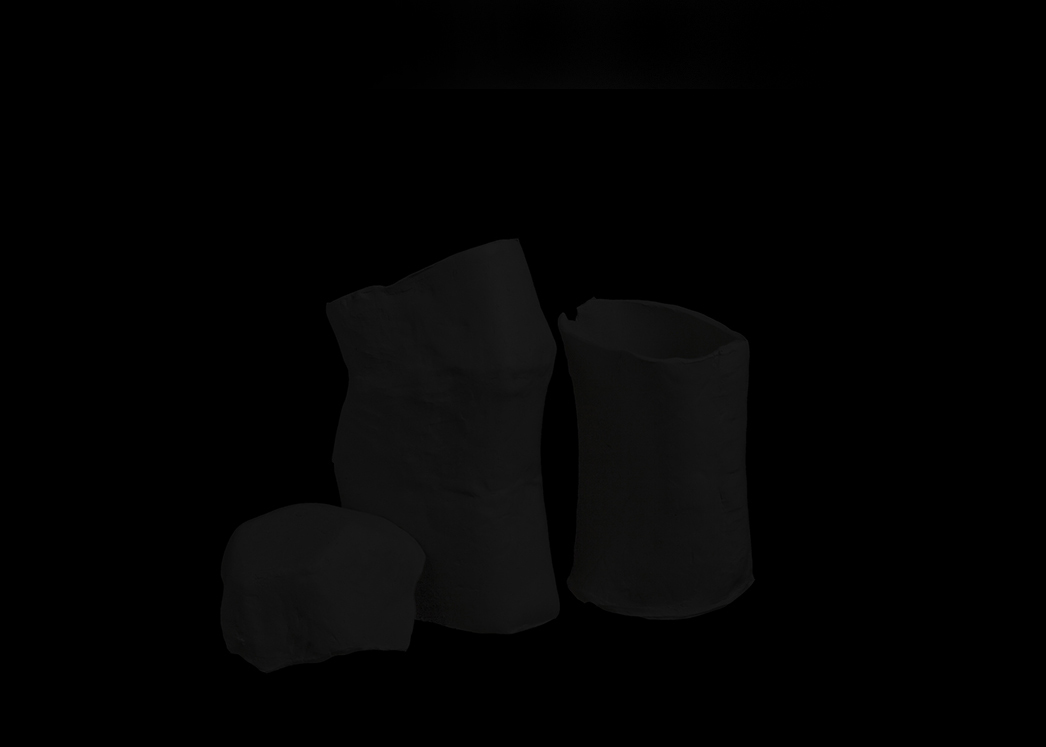 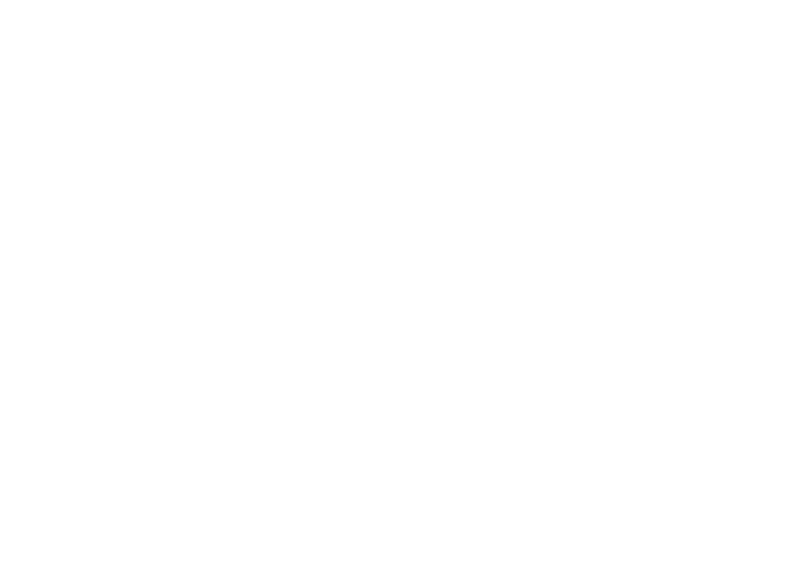 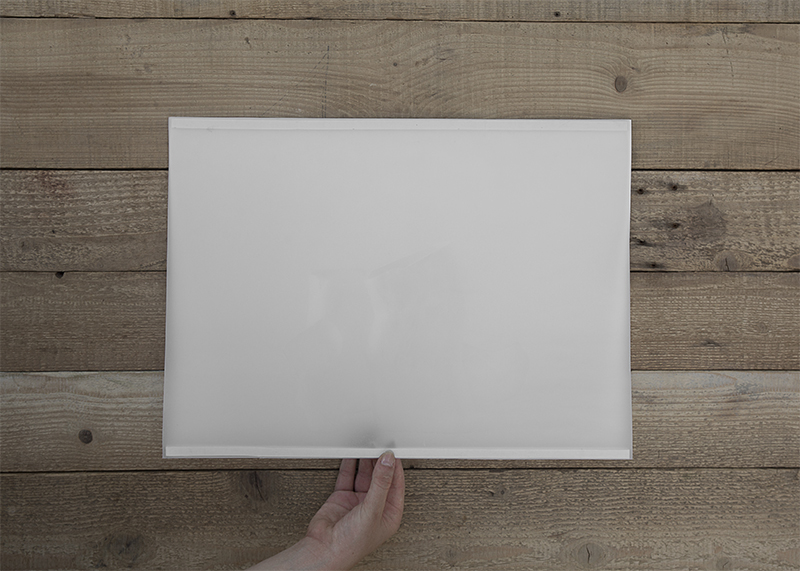 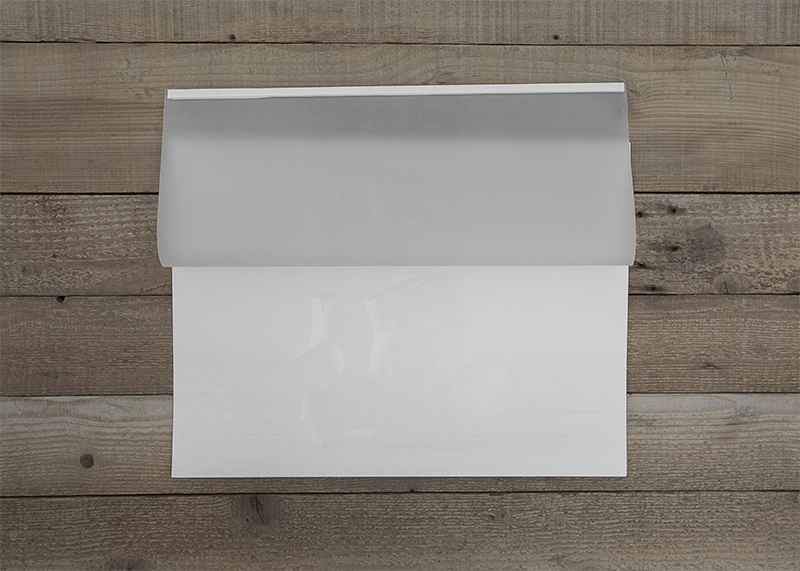 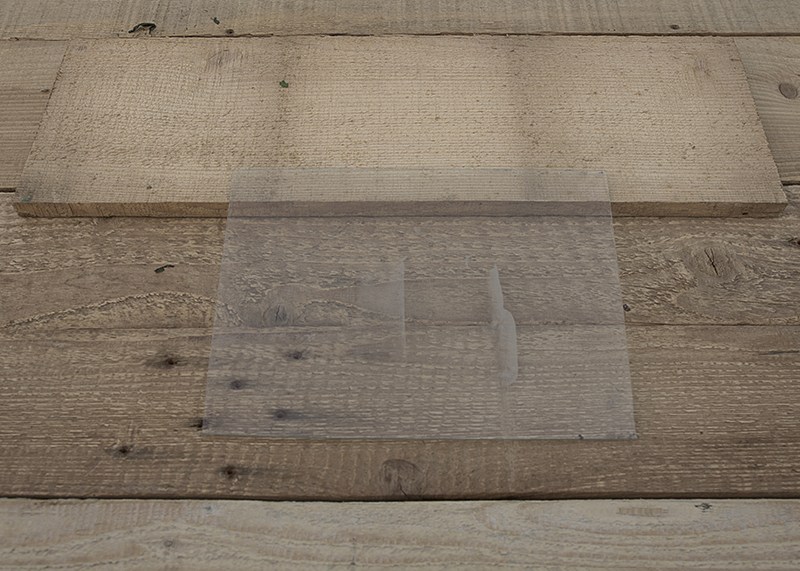 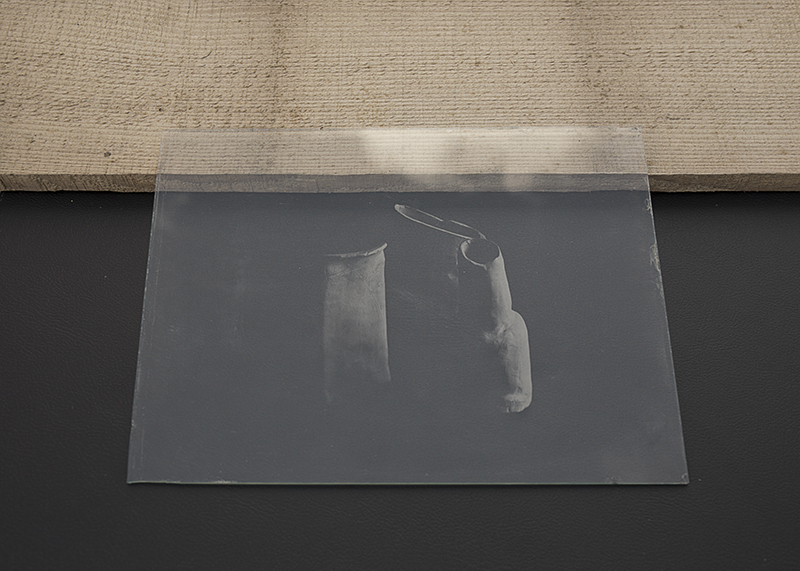 Ephemeral, adj, (Greek ephé̄mer(os) short-lived, lasting but a day) : lasting a very short time
In the minds of the photographer Jean-Michel Fauquet, the first process calls on sculpture before to create photographs. The subject is made of poor materials. Air dried, the potteries are likely to break. Trace of existing documents, the photographs suggest the memory. The object on the image seems to disappear and fade as a revelation about fragility of the elements. The attempt to push the abstraction at its maximum give to the reader a notion of disappearance. Italian painter of the 20th century, Giorgio Morandi is famous for the simplification concerning the forms. While still life painting is a synonym of details, Morandi realize a degree of abstraction of the painted object. My images are inspired from this initiative.
Tracing paper place on the top of printing accuentuate the effect of disappearance and fragility. Such the work of Daisuke Yokota, my creation is in permanent research, constant resurgence. In this way, Ephemeral presente some images realized by wet-collodion process. According to the orientation of the glass and the background, the photo reveal more or less details.